Condado Tacos currently has 15 locations in six markets. The unspecified investment will allow the concept to expand beyond the Midwest and add six to eight new units each year, according to a statement. The chain is slated to open seven restaurants this year, including one in Dayton, Ohio, a new market.

The chain uses a commissary to ensure recipe consistency across the brand while also minimizing the size of its kitchens.

New York City-based Beekman Group is a franchisor of the Another Broken Egg Cafe breakfast and lunch chain as well as Ted’s Cafe Escondido, a Mexican casual-dining concept. 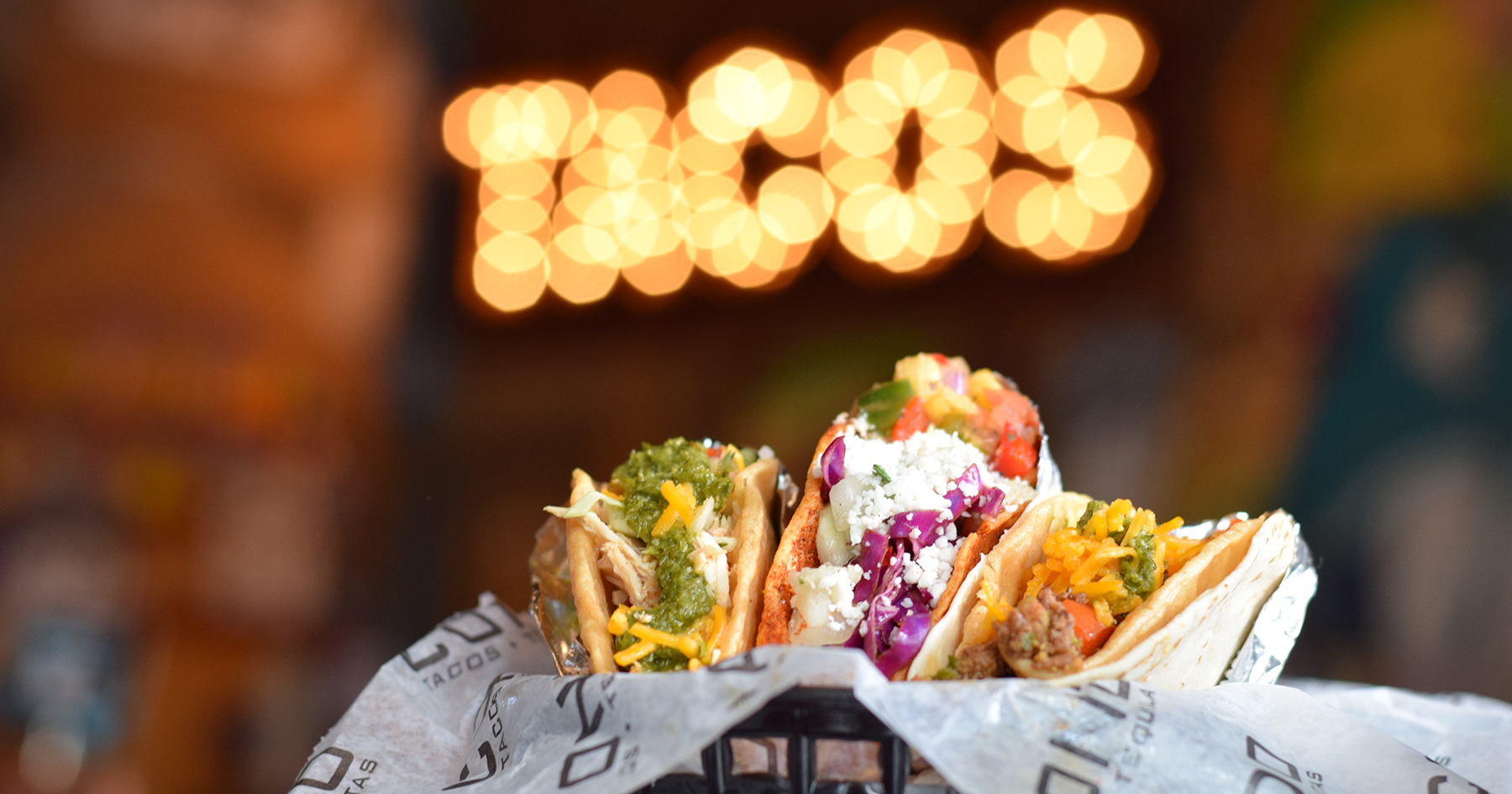 Top tips from investment chiefs on navigating the coronavirus crash

State leaders back plan for $50 million investment in charging stations for electric cars...

In Diplomatic Whipsaw, U.S. and China Seek to Cooperate on Pandemic and Economy

In Two Weeks, Indian Debt Turns From Loser to Favorite for Funds

We just got a stark warning that the US economy is slowing as trade...

Bitcoin price rose yesterday as optimism returned into the market. The price crossed the important level of $7,000 before making a...

Top tips from investment chiefs on navigating the coronavirus crash

The escalating coronavirus pandemic is a health emergency threatening to torpedo the global economy into a deep recession. It has already sparked the...

Stimulus Funds Should Be Delivered Via Mobile Payments

Stimulus Funds Should Be Delivered via Mobile Payments Getty Now is the time for governments...

As COVID-19 Disrupts Financial Markets, Is It Time to Consider a...